EX COLL.: descended in the Banyer-Ludlow family until 2002

This portrait descended in the Banyer-Ludlow family until 2002, and family tradition identifies the subject as Gabriel Verplank Ludlow (1768–1825). Ludlow was the son of Ann Verplank (1742–1822) and Gabriel George Ludlow (1736–1808), a staunch Loyalist who, in 1776, was colonel of the Third Battalion of Brigadier-General Oliver De Lancey’s Long Island Brigade of Royal Americans. From 1776 to 1783, the Battalion was stationed at Brookhaven, Long Island, but was disbanded to Nova Scotia at the close of the war. All of his property was confiscated in 1779 under the provisions of the Act of Attainder. After the war, Gabriel George, along with all the other Loyalists, was forced to leave the country. He sailed for England, where he was appointed member of the King’s Council for the newly created Province of New Brunswick. He was the first mayor of St. John’s, New Brunswick, and later served as a Judge of the Vice Admiralty Court and the President of the King’s Council. Ludlow was also appointed Commander-in-chief of the Province of New Brunswick, an office which he held until his death.

Gabriel Verplank Ludlow was Master of the Court of Chancery for New York. In 1798, he married Elizabeth A. Hunter. The couple resided in New York City, and had four children. 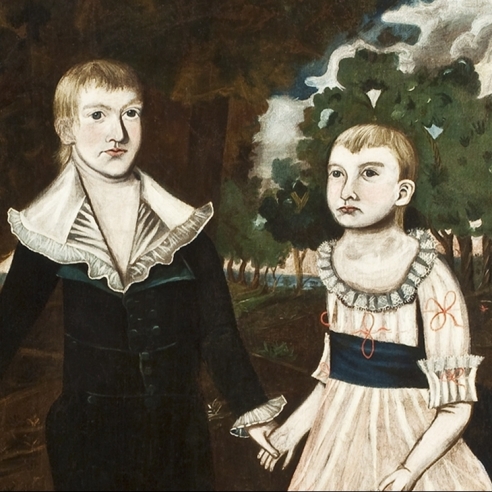