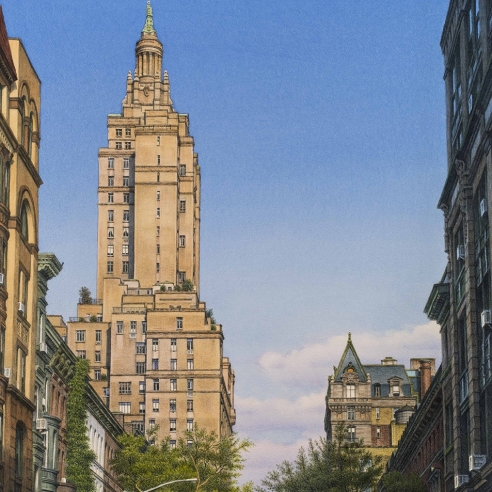 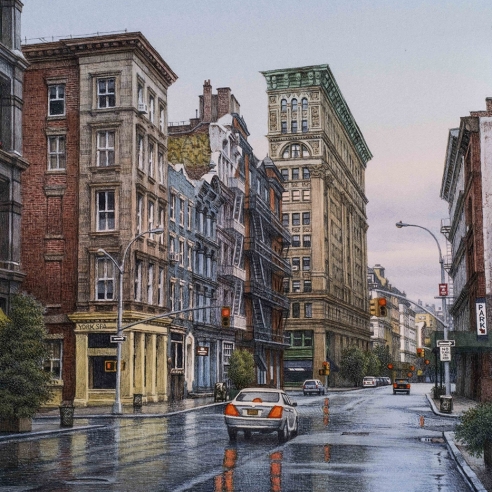 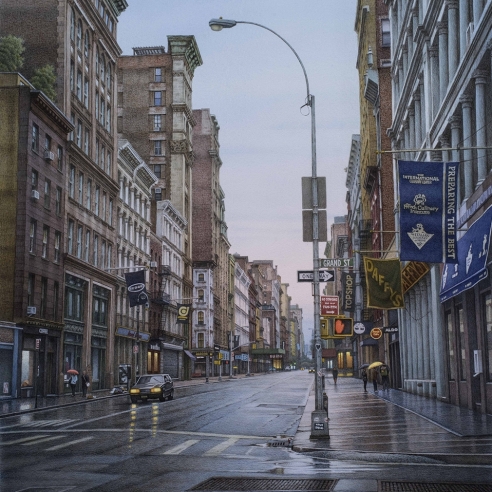 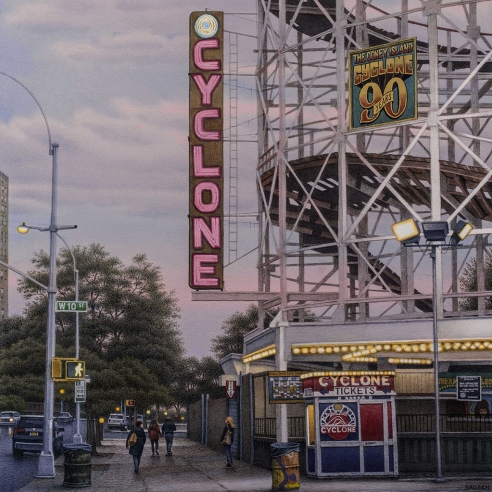 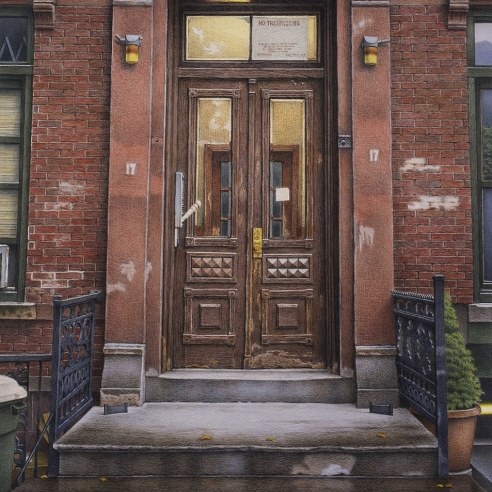 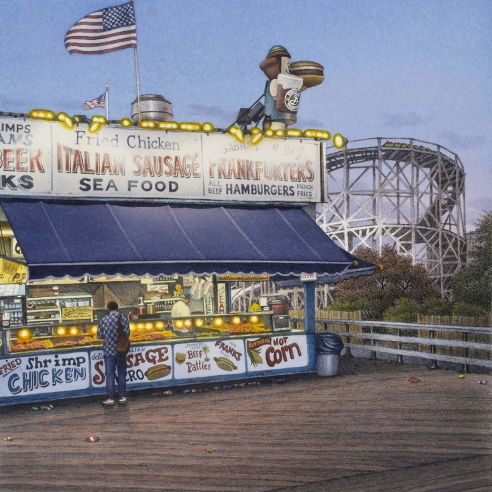 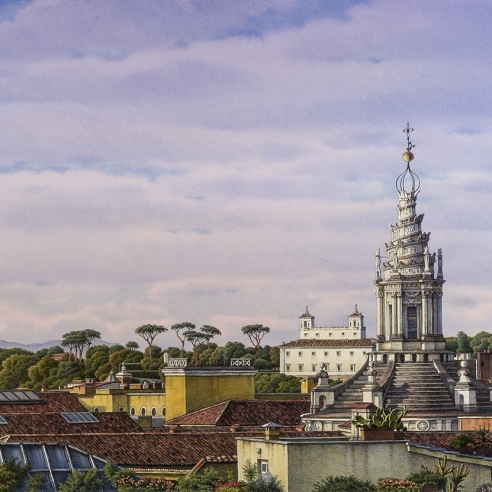 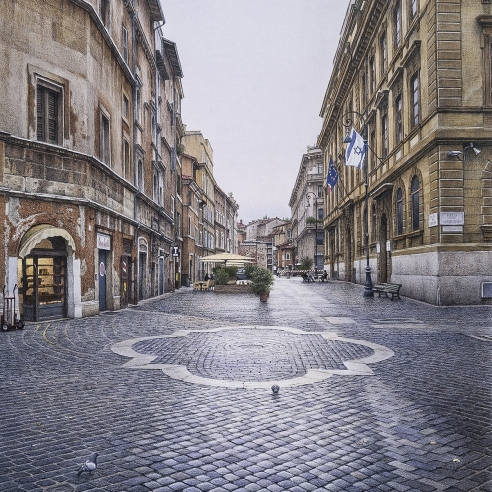 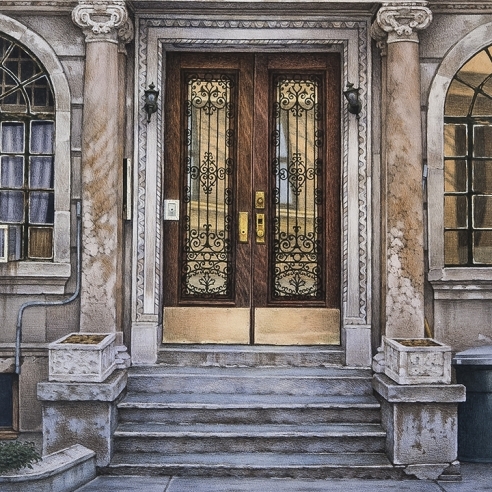 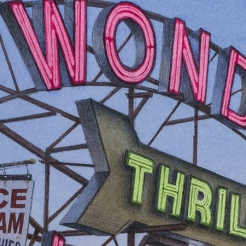 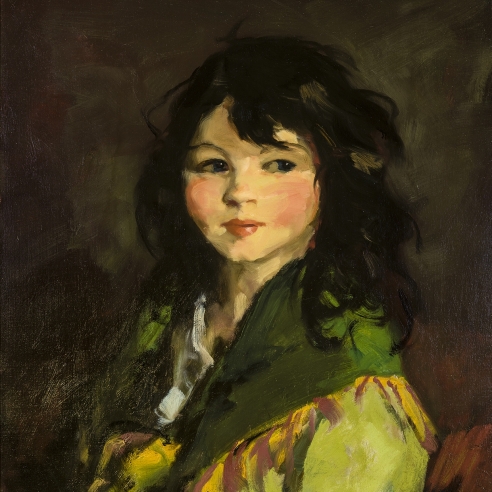 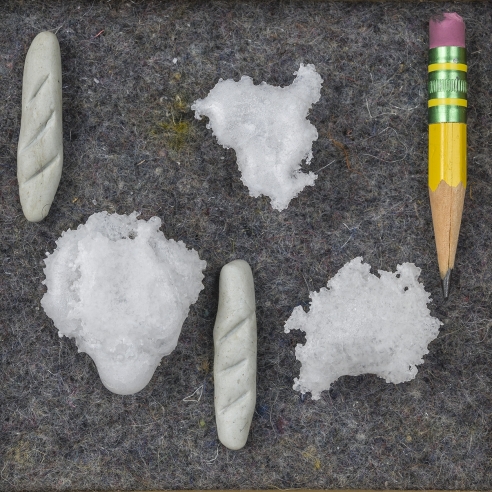 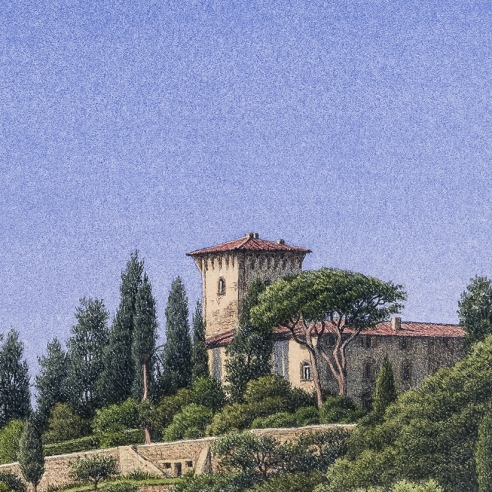 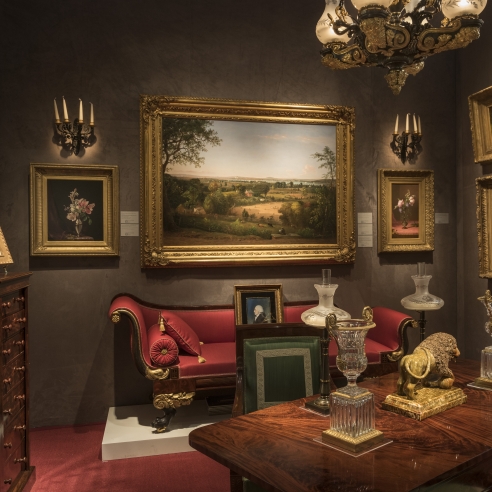 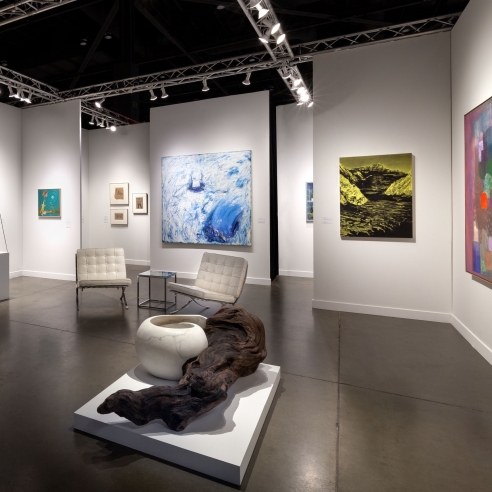 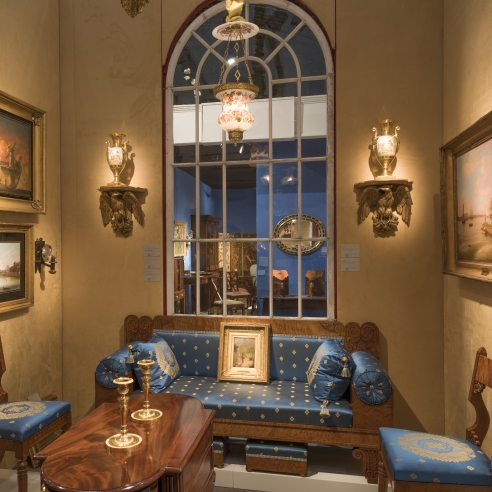 Frederick Brosen studied at City College of New York and at the Art Students League before earning his M.F.A. from Pratt Institute. He has been twice awarded a Pollock-Krasner Foundation Grant as received a Silver Medal of Honor by the Royal Society of Arts & Letters in London. As one of America’s finest watercolor artists, his works are found in numerous private and public collections including The Metropolitan Museum of Art; the Museum of the City of New York; the New-York Historical Society; The National Academy of Design, New York; the Knoxville Museum of Art, Knoxville, TN; and the Frye Art Museum, Seattle, WA. In 2010, Brosen was awarded the Lifetime Career Achievement Award from the City College of New York. Brosen lives and works in New York City.